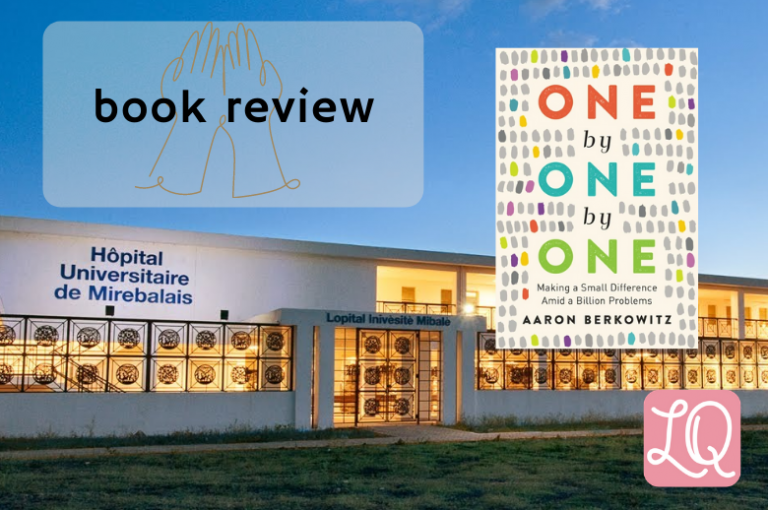 Dr. Aaron Berkowitz has just finished his medical training when he is sent to Haiti on his first assignment with Partners In Health (PIH). There, he meets Janel, a 23-year-old man with the largest brain tumor Berkowitz or any of his neurosurgeon colleagues at Harvard Medical School have ever seen. Determined to live up to PIH’s mission statement “to bring the benefits of modern medical science to those most in need,” Berkowitz tries to save Janel’s life by bringing him back to Boston for a 12-hour brain surgery.  In One by One by One, Berkowitz traces what he learns and grapples with as a young doctor trying to bridge the gap between one of the world’s richest countries and one of the world’s poorest to make the first big save of his medical career.

Before I review, I want the reader to know a few things:

There is something about that island. I’m not sure what it is, but it seems to capture the hearts and minds of many North Americans. I myself experienced this allure about two years ago, when I had the privilege of visiting as a tourist. A chance excursion lead my family to an educational introduction about DR and Haiti. We learned so much that day, including some history on the darker sides of the relationships that the island has with its settlers, oppressors, and neighbours. As a result, One by One by One had my full attention. When HarperCollins mentioned that I could review it, I was keen to absorb Dr. Berkowitz’ experiences and storytelling.

The premise of this story is actually a little bit of a half-truth. To me, this book is not so much about this young doctor’s struggle with his once-in-a-lifetime case with Janel, but more about the multitude of once-in-a-lifetimes. Dr. Berkowitz spends his vacation time at HUM, consulting while also starting the first Haitian neurology residence. As he begins this incredible task, he realizes that these incredible saves are everyday occurrences in a country where there is one MRI machine. Not only are there so many cases going undiagnosed, recoveries are astronomical for individuals living on $50 a month. Even when the problem is found, and hands are reaching to help, corruption runs rampant; simply obtaining a passport can stand in the way of saving a life.

For me, seeing the political climate not only in the USA but also internationally, I think that this book comes at the right time. The reality of capitalism as it has been established is that it is strangling not single communities, but entire countries. With COVID-19 glaringly in our face with no sign of respite, we are fearful for our future. But even so, there is so much hope. Entities such as PIH are modernizing medicine in third world countries and bringing hope to those who would have left behind. For fans of Cutting for Stone, Dr. Berkowitz is a real life inspiration, with a true dedication to the Haitian people.

tout moun se moun (Haitian Creole) – every person is a person. One by One by One teaches us that at the end of the day, that maybe this idea is what we need to hold on to. A must-read for 2020 to keep some perspective in our very fortunate lives. 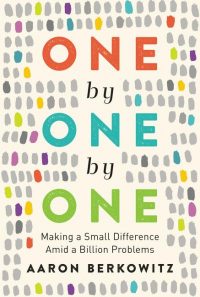 One by One by One Aaron Berkowitz Non-Fiction Harper Collins June 2, 2020 352 pages
Share 0 FacebookTwitterPinterestEmail

On Packing Books for a Road Trip