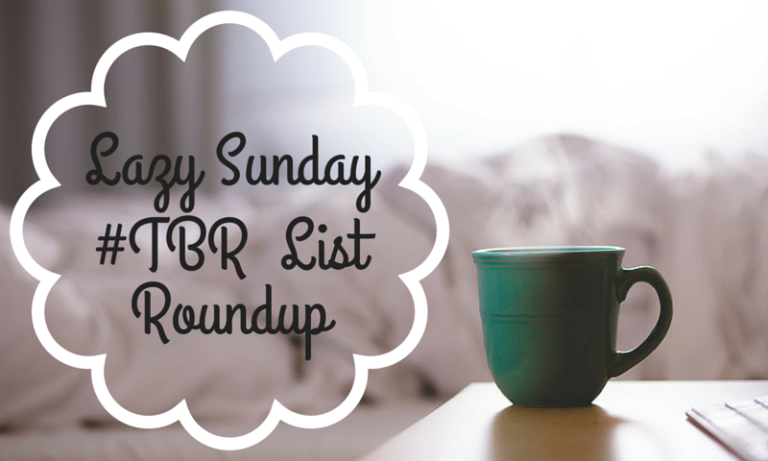 Anyone else feeling the loss of an hour of sleep?! Why not rest up and look through the titles we LQ ladies added to our TBR lists!

I’m excited to start reading The Women in the Castle for an upcoming book tour review, as well as Dishing Up the Dirt. The Women in the Castle is a WWII historical fiction read (one of my favorite genres and eras), while Dishing Up the Dirt is a vegetarian cookbook. As a long-time vegetarian, I’m looking forward to some new recipe ideas. So keep an eye out for these two reviews from me!

Other notable TBRs include The Pearl That Broke Its Shell, Everyone Brave is Forgiven, The Glitter and the Gold, and Take Six Girls: The Lives of the Mitford Sisters. I’ve been on a bit of an English history / American heiress kick of late, so the latter two will round out my latest spree.

Add me to the humongous bandwagon of Chip and Joanna Gaines fans. I too love Fixer Upper and anything else Joanna touches. Even though I don’t own a farmhouse. Or even a farmhouse sink… I am on the wait list for their book The Magnolia Story through my library system and cannot wait! Oh, I’m sure there are skeletons in their closets just like everyone else, but they just make me smile and feel good!

Another book made the list and suits another of loves – food! I recently added the cookbook Pizza by Pete Evans. Its one of those that has been in the house, and I’m on a cookbook kick. Can’t wait to read, drool and test out a few recipes on the hubby!

I just requested Days without End by the award winning Sebastian Barry which is a western novel that is sandwiched between the American Indian Wars and the Civil War. I’m not entirely certain I’ve read a western so I’m treading in new territory; but in the capable lyrical prose of Barry.
I also added Mary Astor’s Purple Diary: The Great American Sex Scandal of 1936 by Edward Sorel after reading Woody Allen’s enthralling review of it. Mary Astor is probably most known for her role as Brigid O’Shaughnessy in The Maltese Falcon. Apparently, she was quite the seductress and kept lurid tales of her exploits in a purple diary. Two things I love: the Golden Age of cinema and biographies of women who rebelled against the era’s sexist expectations.
Other titles I’ve cluttered my to-read list with: Arboreal: A Collection of Words from the Woods; Letters to a Young Muslim; and A Man Called Ove (based on the reviews of fellow LQ contributors).

Big Little Lies by Liane Moriarty – I love when my parents go on vacation. They always buy new books and then let me borrow them afterward. My mom chose Big Little Lies and in true Moriarty fashion, I’m sure it doesn’t disappoint. I’ve only read one other Moriarty book, but I really enjoyed it.

A Man Called Ove by Fredrick Backman – Joli and Aubrey have both read this and loved it. I’m pretty sure it’s been on my Sunday TBR multiple times before, but my mom bought it so I will finally be able to read it at my leisure! Can’t wait to dig in to this one and have a good, ugly cry.

When I was clicking around on Goodreads, I stumbled upon this new release: Edgar and Lucy by Victor Lodato. It has a rating of over 4 stars, and the last sentence of the description is, “Profound, shocking, and beautiful, Edgar and Lucy is a thrilling adventure and the unlikeliest of love stories.” Added it to my to-read shelf right away!

Girl in the Woods: A Memoir was on a list of solo adventure memoirs I found. It’s the story of a 19-year-old woman taking off on a solo trek to find herself, and to find healing. I’m currently on my own trek to find healing, and although it’s very different from hers, I’m hoping to find this memoir inspiring.

My March pick for Book of the Month club was All Grown Up by Jami Attenberg. I’m in the mood for something lighter a lot these days, and this one sounded like exactly that. The Goodreads description reads: “From the New York Times best-selling author of The Middlesteins comes a wickedly funny novel about a thirty-nine-year-old single, childfree woman who defies convention as she seeks connection.”

So what do you think? Anything you might be adding to your own list? Have you read A Man Called Ove? It seems to be popular with the LQ gals!

I loved THE WOMEN IN THE CASTLE.

Thanks for sharing, and have a wonderful upcoming week.