10 Funny Books to Keep You Laughing This Summer 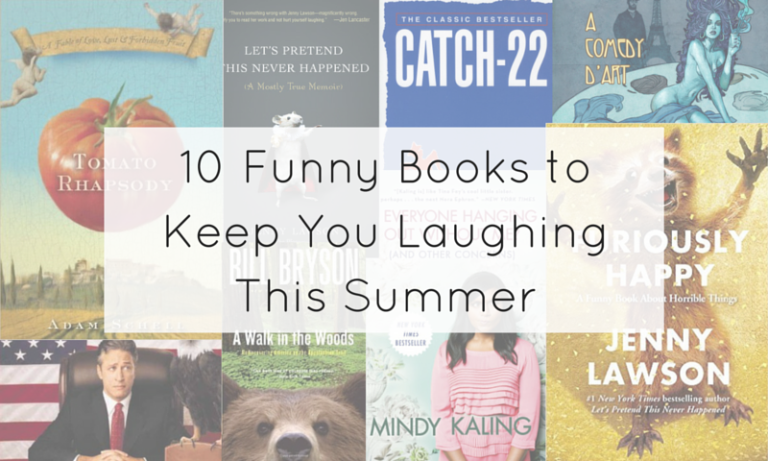 If you’re one of those individuals who likes to genre hop when reading, then you probably enjoy a good side-ticklin’, knee-slappin’ read every once in a while. These 10 funny reads will definitely help you escape the rigors of regular life for a bit! 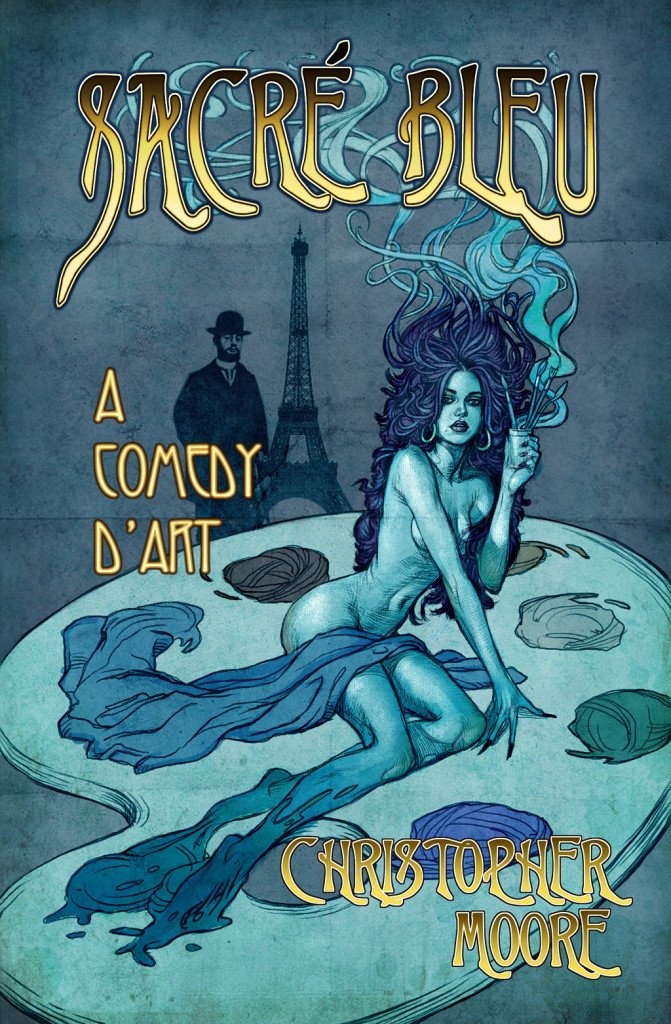 Although pretty much anything by Christopher Moore will do the trick, Sacrré Bleu is one that I read recently that I just loved. It’s weird, it’s funny, it’s sexy, it’s ridiculously well thought-out and researched, and it’s the most pure fun I’ve had while reading in a good while. If you haven’t read Moore (or have, but haven’t picked up Sacré Bleu), and you enjoy a wonderfully adventurous comedy, I highly suggest it!

Is Everyone Hanging Out with Me? by Mindy Kaling 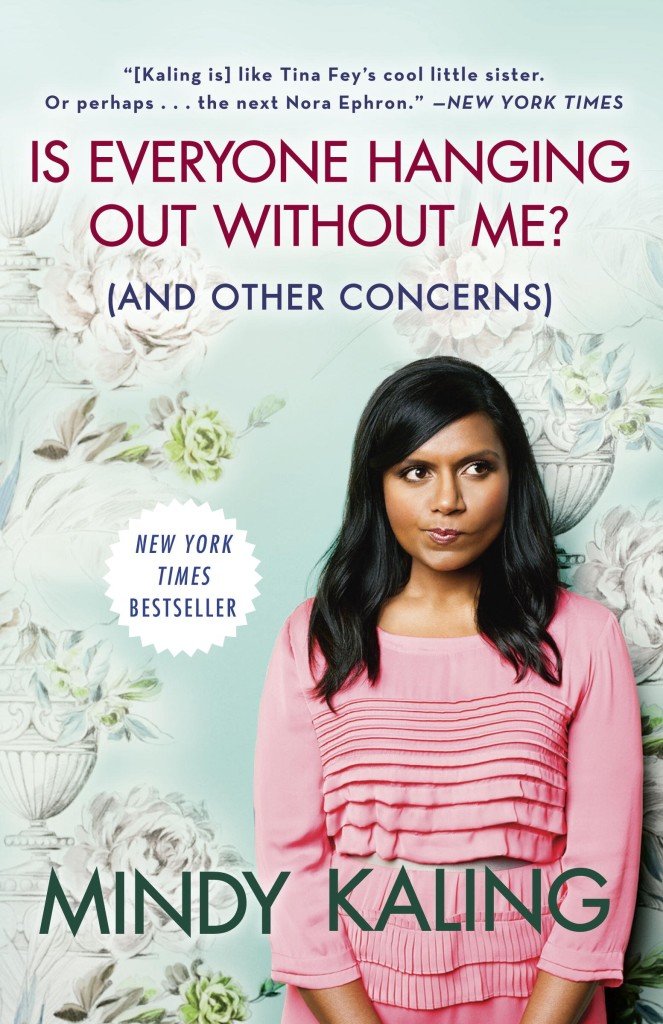 Oh, Mindy. The things that go on in your brain that you captured in the pages of Is Everyone Hanging Out with Me? are hilarious and wonderful. Especially if you’re a lady, this book will charm the crap out of you. Mindy is insightfully hilarious. Yes, I just made up that word.

A Confederacy of Dunces by John Kennedy Toole 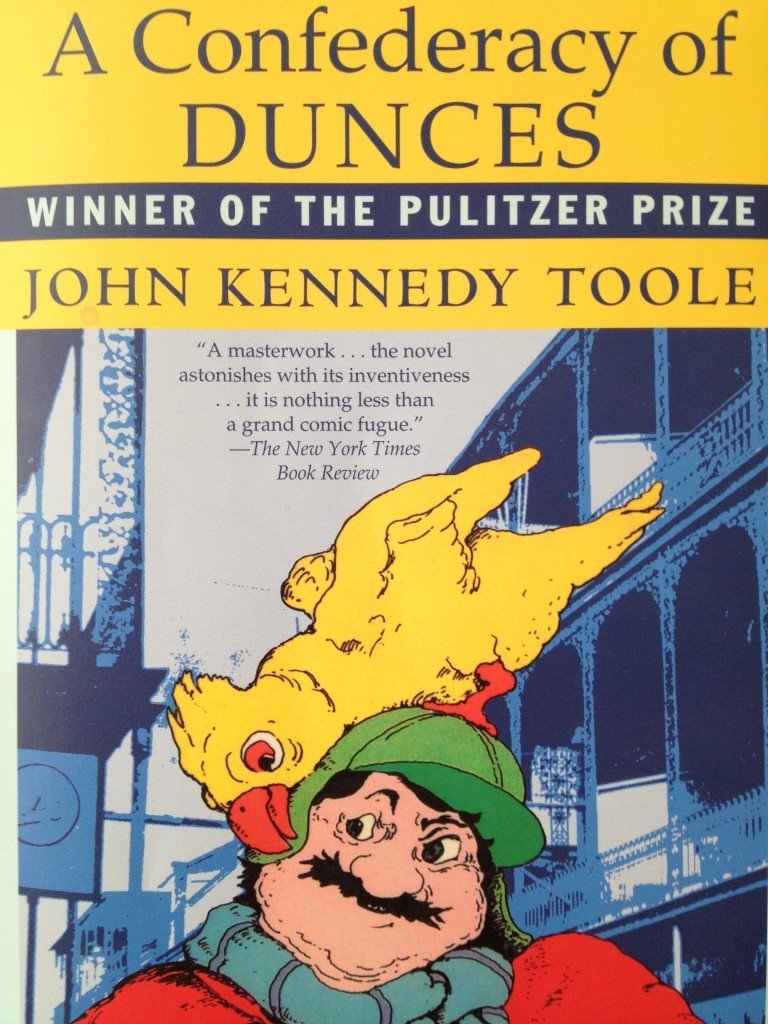 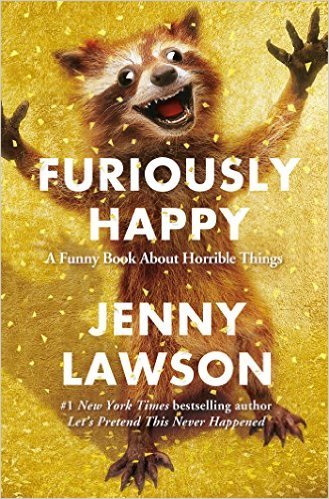 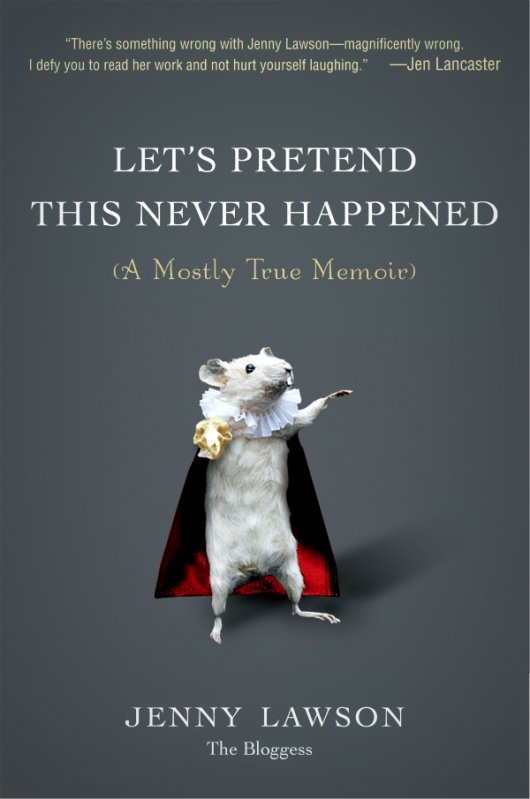 Jenny Lawson is pretty much my hero. Not only does she destigmatize mental illness with every pen stroke, but she is really, really good at making the reader burst into many ROFL kind of moments. She gets two spots on this list because either of her novels will more than do the trick! 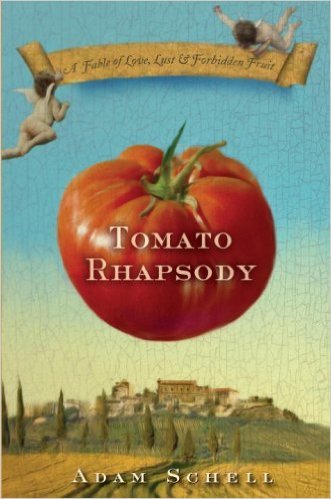 If you like the insane comedies of Shakespeare, you’ll probably like this one. I read this several years ago, and I laughed so. many. times. So many! I’m gonna go ahead and let Goodreads tell you about this one…I can’t match how perfect this description is!
“Rich in literary delights, filled with spectacular wordplay, and rife with the bawdy humor of Shakespeare’s comedies, Tomato Rhapsody is the almost-true tale of how the tomato came to Italy—at once a brilliantly inventive fable of love, lust, and longing, and a dazzling feast for the imagination.”

A Walk in the Woods by Bill Bryson 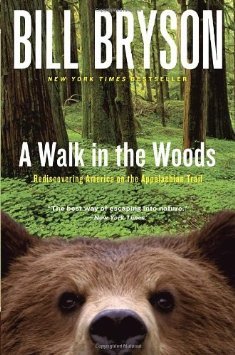 This is a non-fiction travelogue, written by a funny guy. Funny guy in the woods – it’s as funny as it sounds! Case in point, this quote: “Hunters will tell you that a moose is a wily and ferocious forest creature. Nonsense. A moose is a cow drawn by a three-year-old.”

“Wait, isn’t this a classic?” you ask. Why yes, this is a wonderful classic! If you’re a literary fiction reader, this is for you. It’s a little harder to get through if you enjoy more of a story for the sake of story, rather than a story plus really smart, more advanced writing. In a nutshell, this is the story of a guy who’ll do anything to con his way out of going on dangerous missions while at war. If you read this book, not only will you chuckle at his scheming, but also have a really, really good understanding of the term “catch 22”!

America (The Book): A Citizen’s Guide to Democracy Inaction by Jon Stewart 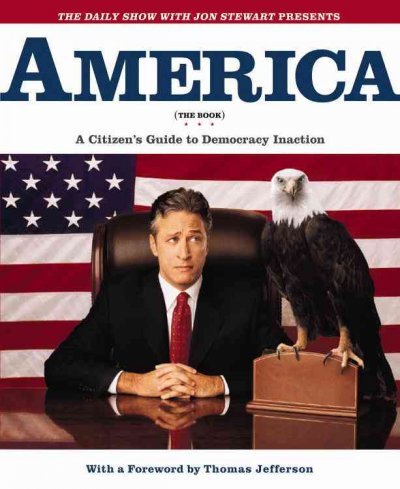 Jon Stewart is a comedic genius. Genius! This book is seriously hilarious. It’s a little more like a coffee table book than one you’d just sit down and read, but every time you pick it up, you’ll find something to laugh at. It’s witty and it uses hilarious truths to make you guffaw. My husband and I read this one together sometimes, and Stewart’s kind of truth humor just gets to me every time.

The Hitchhiker’s Guide to the Galaxy by Douglas Adams 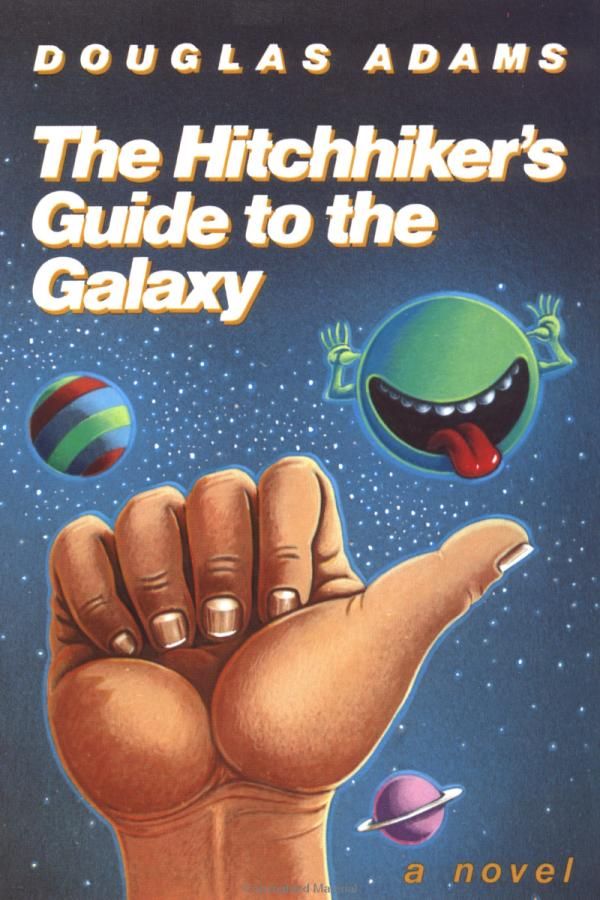 Ah-ha, another classic. A sci-fi classic, that is! A hilarious, galactic, brilliant sci-fi novel that even those who don’t typically read sci-fi have enjoyed for years. Seriously, there’s a hippy with three arms and two heads, a ridiculously depressed robot, and a dude obsessed with lost pens. It sounds absurd (rightly so), but it’s the kind of absurd that you might just love to read.

What are your favorite funny books?

Hitchhiker’s Guide has been on my list FOREVER, and I haven’t read it. Maybe this summer!

Same here! That one was a suggestion from the internet/my hubby. That one and Ender’s Game have both been on my list forever. Should probably just go for it soon!

I enjoyed pretty much every one of Bill Bryson’s books, but A Walk in the Woods was my first and still my favorite : ) Also a huge fan of Mindy Kaling’s writing!

Hi Rachel! Thanks for the comment :] I actually haven’t even gotten to Bryson’s stuff yet, it’s definitely on my summer reading list though! I bought it so I had better read it! Haha. And Kaling is hilarious and wonderful. Love her!!