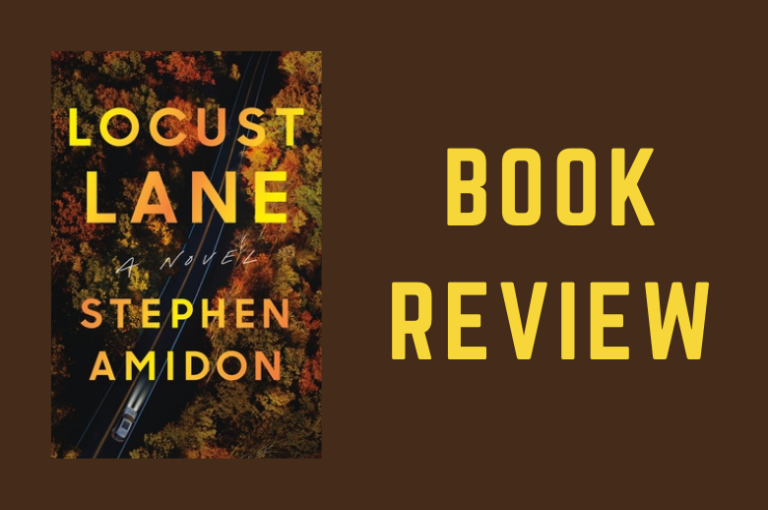 They recently added audiobooks to NetGalley, and this is the first one I was approved for! Strap in for this twisty mystery/thriller set in a rich suburb.

On the surface, Emerson, Massachusetts, is just like any other affluent New England suburb. But when a young woman is found dead in the nicest part of town, the powerful neighbors close ranks to keep their families safe. In this searing novel, Eden Perry’s death kicks off an investigation into the three teenagers who were partying with her that night, each a suspect. Hannah, a sweet girl with an unstable history. Jack, the popular kid with a mean streak. Christopher, an outsider desperate to fit in. Their parents, each with motivations of their own, only complicate the picture: they will do anything to protect their children, even at the others’ expense.

With a brilliantly woven, intricately crafted plot that gathers momentum on every page, this is superb storytelling told in terse prose—a dynamic read that is both intensely gripping and deeply affecting.

Audiobooks are still a relatively new thing for me, but I’m loving slotting some in between my other reads. I think mystery/thrillers are especially good picks to listen to, and so far I haven’t been let down.

Locust Lane is being compared to Little Fires Everywhere, and I can definitely see that. I also thought it had a Beartown vibe to it, because nothing sinister can ever happen in a quiet town, right? It has this overall feeling like something big is looming – some town-shaking discovery that you’re waiting for. Of course, the murder happens right away in Locust Lane, but it does feel like there’s something coming.

This book effectively had me going back and forth between who I thought was the killer, and I was wrong up until the reveal. I’m not exactly a thriller reader aficionado, but it was fun for me. I enjoyed the rich suburb problems storyline as well, about how far some rich folks will go to keep their reputations in tact.

What I liked most about the audiobook version was the way the narrator was able to make her voice sound so “hoity toity” for the rich mom. That really helped me feel immersed in the story and added something to the narration. She’s also really good at sounding like a shifty teenage boy with something to hide 😆.

The end of Locust Lane suggests a sequel, and I would have to read it! Overall this one was fun and kept me guessing.