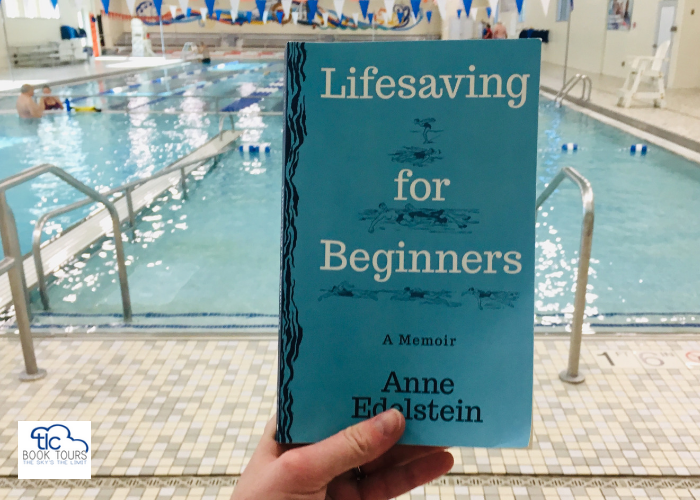 Even though I’m not a huge fan of nonfiction, I love a good memoir. To me, I find that memoirs often
read like fiction. Also, the human experience is always fascinating. I find someone else’s reflections on
their life helpful in reflecting on my own life. Lifesaving for Beginners was no different.

Anne Edelstein’s mother died unexpectedly while snorkeling on vacation. This memoir follows the year
after her mother’s death and her attempt to grieve and reconcile their tumultuous relationship. I found
Edelstein’s writing to be raw and honest. I could connect with her story since I lost my father 4 years ago
somewhat unexpectedly.

Although I found this story interesting, there were a few flaws that kept this book from being a home
run. While Edelstein had a somewhat dysfunctional family growing up, she still grew up in what seemed
to be the middle class. There were a few times that I felt she was complaining about nothing. I feel bad
even saying that, because I did not experience her life. But there were little things, like complaining that
her mother made homemade playdough instead of buying the store-bought version, I thought sounded
a bit angsty.

The story also went back and forth between the past, present, and reflections on life in general. It kept
me from really getting into the story.

All that said, this was a quick read and I found it interesting to step into someone else’s life for a bit. I
also liked the metaphor of swimming that weaved throughout the story. If you’re a fan of memoirs, I’d
recommend giving this one a shot. 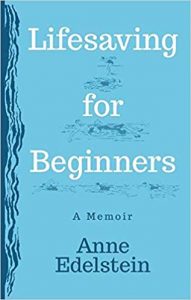 About Lifesaving for Beginners

When Anne Edelstein was forty-two, her mother, a capable swimmer in good health, drowned while snorkeling in the Great Barrier Reef. Caring for two small children of her own, Anne suddenly found herself grieving not only for her emotionally distant mother but also for her beloved younger brother Danny, who had killed himself violently over a decade before. She finds herself wrestling not only with the past and her family’s legacy of mental illness, but also with the emotional well-being of her children. Part memoir and part meditation on joy and grief, the book will resonate with anyone who has ever struggled to come to terms with their parents, their siblings, their children, and their place in the world. 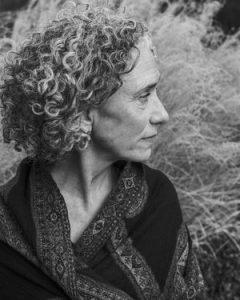 Anne Edelstein has worked in the book publishing business for over 25 years, as an editor and then as a literary agent. She grew up in suburban New England as the eldest of three siblings. When she was 28 she lost her brother to suicide, and 15 years later her mother drowned at the age of 68. These two tragedies gave rise to Lifesaving for Beginners, which is her first book. She lives in New York with her husband, and spends part of each year in Barcelona. She enjoys drawing, reading, writing, and traveling, and is an avid swimmer.