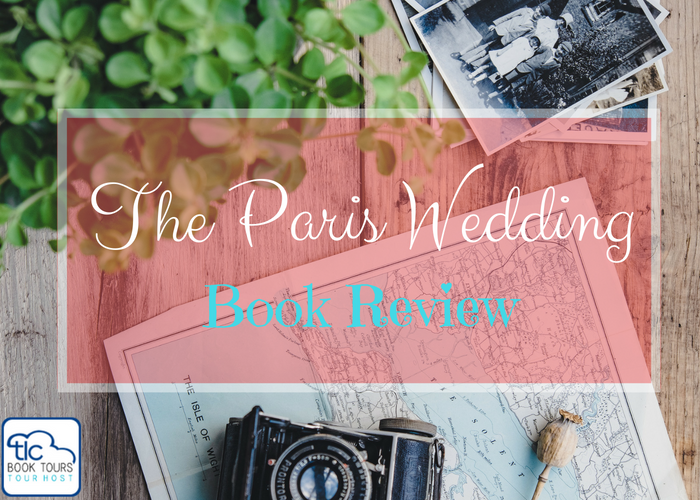 As if things couldn’t get any worse, the day Rachael’s mother dies she receives an invitation to her former boyfriend’s wedding…in Paris. For the past ten years, Rachael’s taken care of her mother on the family farm in Australia. She willingly chose to put her own life on hold, including any potential of a relationship with Matthew. With Matthew’s wedding looming, Rachael decides an all expenses paid trip to watch him marry another woman is the best way to get over him.

Predictably, all her former feelings rise straight to the surface as soon as she sees him. However, the handsome wedding photographer helps take her mind of those pangs of remorse. As she wrestles with both her feelings and her now unknown future, Rachael finds that what she thought she wanted isn’t exactly what she expected.

One of the most appealing aspects of this novel is the setting in Paris. I’ve visited the city twice and fondly remembered my experiences as Rachael explored the city for her first time. The glitz and glamour of a high society wedding is also quite fun to read. It’s certainly not something I’ll ever to get attend in real life, so I enjoyed being swept away into that lifestyle. There’s also Rachael’s talent for creating her own clothes, which is intriguing in a farm girl character. It added a layer of depth and uniqueness to Rachael and kept her from becoming too cliché.

The other characters are pretty much what you’d expect from any chick lit type novel. A best friend going through her own issues, small town neighbors who are constantly fighting, and an overbearing sister dealing with their mother’s death in her own way.

This is a quick and easy read, with tension building as Rachael must choose between her former boyfriend and the intriguing photographer she hardly knows. The ending wraps up nicely, and although it’s a bit predictable, it swept into the more realistic of the two directions it could have taken, which I appreciated. 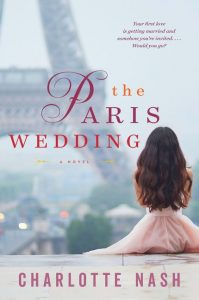 About The Paris Wedding

In Australian bestselling author Charlotte Nash’s U.S. debut, a young woman attends her ex-boyfriend’s Paris wedding and discovers more than she ever dreamed in the ultimate city of love.

Imagine you are invited to Paris, the City of Love, to witness the wedding of your first love to a woman you’ve never met. Would you go?

It’s been ages since Rachael West has seen the man she once believed she couldn’t live without. Receiving his wedding invitation was bittersweet—she was oddly touched he’s asked her, but knows that facing him on this day would be the hardest thing she’s ever done.

But her friends and family convince her to attend. After all, it’s an all-expenses-paid trip to Paris! Surely she can get through that one day, and discover all the delights of that magical city the remainder of the time.

So Rachael leaves her small town, setting off for the City of Lights with her best friend, two feuding neighbors, and a suitcase full of home-sewn couture in tow. She’s determined to let Paris work its magic—and it does by way of a handsome photojournalist. And before her adventure is over, Rachael will be faced with yet another choice. But this time, hers isn’t the only happiness at risk . . . . 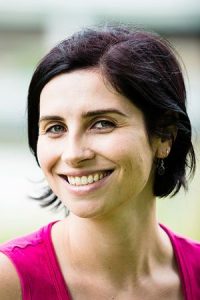 Charlotte Nash began stealing her mother’s Jilly Cooper novels at the age of thirteen and has been enthusiastic about romance ever since. She started writing after graduating from medical school, and her romantic stories set in amazing places are now published around the world. She lives with her family and chickens in a cozy cottage on the east coast of Australia.