Review: In Every Moment We Are Still Alive 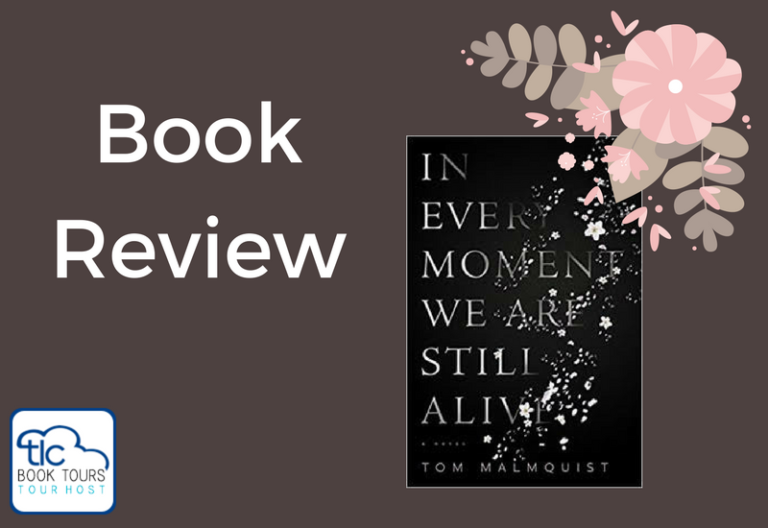 This book has been called “one of the most powerful books about grief ever written.” Grief is a thing in my own life, and I’ve been reading a lot about it lately, so I was really looking forward to picking this one up. 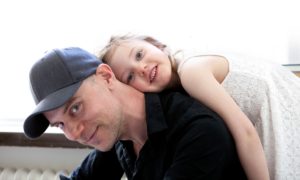 In Every Moment We Are Still Alive is a novel that’s based off of Tom’s real life. It reads more like a memoir than a novel, but it’s called “lightly fictionalized”. Tom’s wife dies in her early 30s as a result of sudden onset leukemia when she’s pregnant with their daughter. This part of the story is true. Livia is rescued via c-section and, although premature, lives. Tom now has to learn to live with his grief while raising a daughter as a single parent.

To make matters worse, Tom’s dad, who has been deteriorating from disease for years, dies just months after his wife. His relationship with his dad hasn’t always been the best, but it’s a loss that shakes his mom and his family.

No, this book isn’t all just about loss! It’s about relationships and grief and beauty, and Tom gives lots of glimpses into his life with his wife before she got sick and quickly deteriorated.

That said, although really poignant at times, I had a really hard time with this book. No, it wasn’t because it’s hard to read sad stories – it was the writing style. Originally written in Swedish, this book has been translated and is currently a best-seller in Europe. It’s clearly a style choice by the author to write in big long paragraphs and run-on sentences in the first part of the story as his wife is dying, but that made it SO hard for me to read! I wanted so badly to fall into this story and get sucked in along with it, but I kept getting confused about who was talking, or if anyone was saying anything at all. There were no quotation marks at all!

Here’s an example, when Tom is going into the operating room where his daughter is about to be born via c-section:

This style comes back every once in a while throughout the book, but it’s broken up by sections that at least have a new line when someone is speaking.

This was not my favorite writing style! I found it hard to follow and couldn’t let myself sink in as much as I would have if it was written in the more traditional (normal?) conversational style.

The story, though, really was sad but so beautifully human. I have to give it a 3 out of 5 overall. To Tom and Livia, however, I give a 5 🙂

Thanks to TLC Book Tours for a copy of this book in exchange for a review!