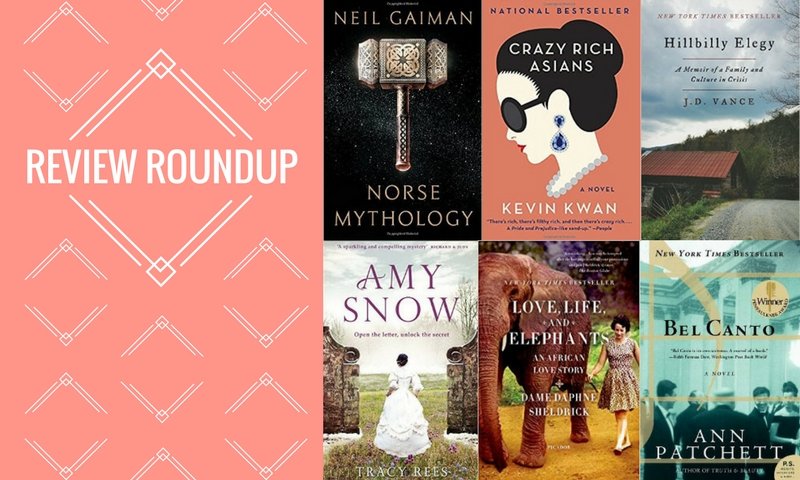 It’s been a busy few months for me, but I’ve still been reading quite a bit — thank goodness for audiobooks! Here’s what I think of the books I’ve been reading lately; there are a few lemons but several truly outstanding books on this list. Your next great summer read might just be one of these :). 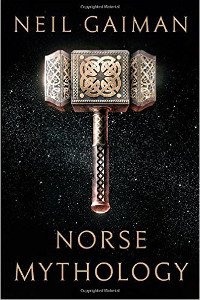 I enjoyed this book; it’s a great condensed look into the stories of Norse mythology. The dialogue is also humorous and entertaining.

However, I didn’t really get into this as much as I would have liked. Not sure why, but I did not feel engaged with the stories.

Additionally, living in Iceland had both pros and cons here — it was great to connect the dots regarding names and stories that are well-known here, but the audiobook pronunciation on some of the names was definitely not correct.

My main takeaway from this one is that Loki is more than a trickster. He’s actually a jerk and quite mean-spirited. So I won’t be naming anything Loki anytime soon. 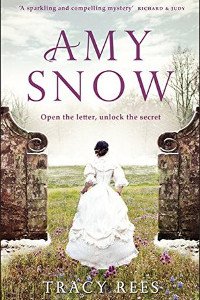 Amy was left on a snowbank as a baby, where she was rescued by the beautiful Aurelia. When Aurelia dies, Amy is sent on a treasure hunt to discover her past.

In short, this book is terrible. It’s trite and full of annoying dialogue that incorporates the characters’ names way too often.

“Amy, I think the dress is beautiful!” Followed by, “Oh yes Aurelia, I quite agree!” Ok, I made up that dialogue, but you get the point — blah. The audiobook narrator also doesn’t help the situation by being kind of airy and high-pitched.

Additionally, the story makes no sense, Amy does not act like someone of the age she is supposed to be, and the ending is awful.

I’m not sure why I finished this book and I do not recommend it. At all. 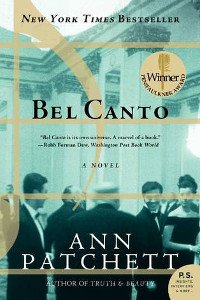 This book tells the story of hostages held in an unnamed South American country for an extended period of time, during which the captors and the hostages become inevitably intertwined.

It’s based on true events, but I found it hard to engage with the characters or be interested in their welfare, especially during the first half of the book.

The first half switches perspectives way too often and doesn’t allow the reader to become fully immersed in the story, in my opinion.

The second half was more enjoyable, and no one can say the book isn’t beautifully written. However, I really really loved Patchett’s Commonwealth and Bel Canto just didn’t do it for me like that one did. 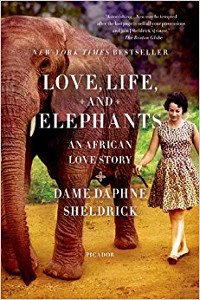 This memoir tells the story of Sheldrick’s life in Africa, where she and her late husband pioneered the successful raising of orphaned elephants.

Sheldrick explores many decades of her life, providing an intimate glimpse into her live in Kenya. That life is full of orphaned animals of all varieties, the tales of which are entertaining and heart-wrenching.

It’s also a great look at what life was like in 20th century Kenya, as the national parks were established and the nation went through massive change. Sheldrick even discusses her own family history, which I found very interesting.

As an animal person and history lover, I can’t say enough how much I love this book — Sheldrick captures perfectly the joy and devastation that accompanies having animals in your life. I highly recommend this book.

Hillbilly Elegy: A Memoir of a Family and Culture in Crisis 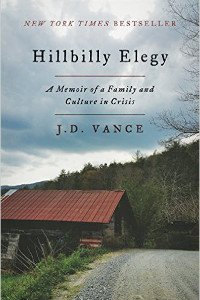 If you read one book this summer (and it’s not the elephant book above), it should be this one. J.D. Vance wrote this memoir about the values and social structure of his Appalachian upbringing, albeit in Ohio.

It’s a commentary on the working class white American, told from an insider’s perspective. It’s smart, frank, and it resonates.

The audiobook is also read by the author, which I always think brings a little something extra to the reading experience. And Vance doesn’t disappoint.

Several people have told me they’re hesitant to read this book in light of 2016’s political events, but this was originally published in the summer of 2016, so it’s not a commentary on the current political landscape. 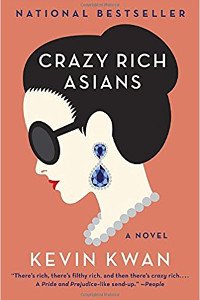 This book is pretty fun and I mostly enjoyed it. It’s a light summer read and a crazy wild ride featuring Asia’s financial elite and their escapades.

Most of the characters are unsurprisingly shallow, though my major complaint is that two of the main characters — Rachel and Nick — are incredibly boring!

The supporting cast of characters is quite colorful though and saves the story.

Additionally, I would read this yourself, as the “British” accents in the audiobook are truly awful. I’m currently reading the second book in the serious though, which is narrated by a different and much better narrator. So there is hope.

This would definitely be a fun summer beach read.

I’ve been on a Neil Gaiman kick lately and was curious about that Norse Mythology book. Sounds like it’s a bit different than his other novels, though so it’s probably not for me. Thanks for the review!