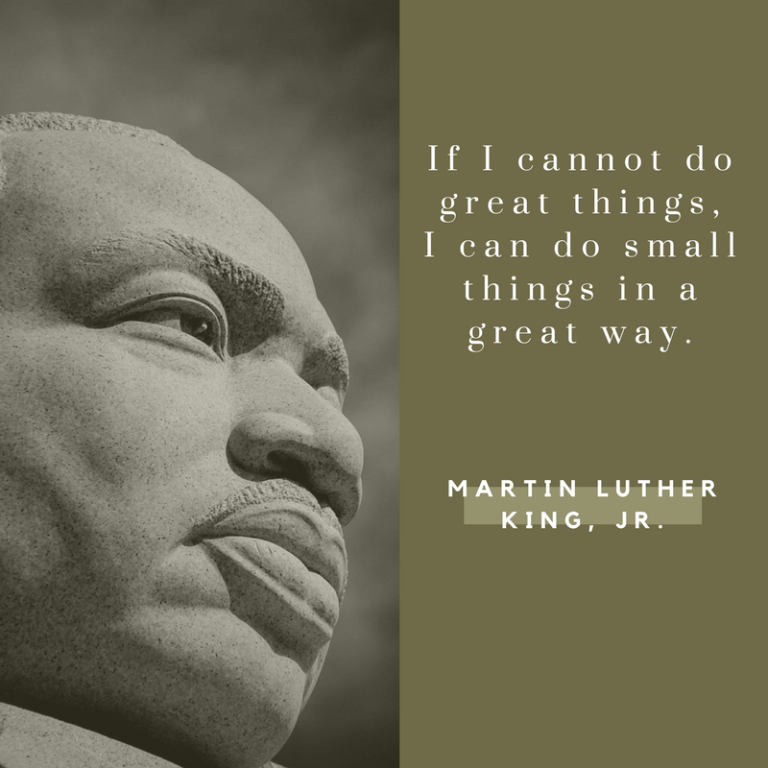 I picked up Jodi Picoult’s Small Great Things because I know she can draw me into a story about contemporary issues with characters I can connect and identify with. I’ve read all of Picoult’s novels with an exception of one or two (working on those) because she writes about issues that are not clear cut, challenges us to empathize where we normally wouldn’t, and grants that the world we live in – while messy and scary at times – contains hope. I am also a fan because she does her research, which makes the librarian in me beam! In her note to the reader at the end of Small Great Things, she acknowledges that researching and getting up close and personal with issues of race was challenging. Writing with the voice and perspective of a black woman is challenging when you’re a white woman.  Picoult both acknowledges this and her privilege which I think allows her to write such a nuanced book.

Picoult asks us to confront our (read white) prejudice, privilege, and political correctness through tragedy and a trial. Ruth is a labor nurse and has succeeded in her career, unquestioned, delivering hundreds of babies — all beautiful. But the respect she’s earned is questioned when white supremacist parents request that no person of color – ie Ruth since she’s the only black nurse – touch their newborn son, Davis (named after President of the Confederacy Jefferson Davis). Nevertheless, in hospitals, crises happen and they happen quickly. Before she has time to realize it, the child is in her care. She monitors Davis from a distance, but doesn’t touch him per the parents’ racist request for fear of her job. When the baby starts to code she’s frozen: does she honor the parents’ instructions or do her job and do everything she can for this newborn? The doctor and other nurses respond to the code and Ruth is assisting when the baby dies – in front of his parents’ eyes. Turk and he wife believes Ruth deliberately killed his son out of revenge or hate. What follows is Picoult’s classic character building as we progress along the outcome of this tragedy.

We learn about Turk and his rage that he funnels through ideology of hate, falling for a white supremacist leader’s daughter and – at the base – the part of him that is grieving for his son. We learn Ruth lives in a nice (read white) part of town, works diligently and lives modestly to save up money to send her bright son to college. Her mother is a maid to the same family she’s worked for for over 30 years — endlessly polishing silver, dusting chandeliers and cooking. Her sister, Rachel aka Adisa, lives in the projects where drug deals and drive by shootings are common. We learn about Ruth’s lawyer, Kennedy, and her typical upper middle class family — complete with her somewhat racist it-was-different-back-then mother. Ruth’s story of events and the injustice of being charged with the murder of Davis make for a high profile case that would be a career boost for Kennedy. The paradox she faces is trying to win this defense without bringing up race, which is apparently a key way to lose, when the case has race at its’ core.

Through these characters — and more — we get a picture of the prejudices of our society. I confess at first I was a little disappointed in Picoult’s choice of clichés, but I know these are uncomfortable, familiar stereotypes that her primary audience (middle-class white ladies) could recognize. Through research that must have been disturbing at the very least, she gives us a glimpse into the minds and tactics of white supremacists. The shift from overt hatred and bigotry to going underground where our neighbor could be a neo-nazi and we’d be none the wiser as we wave hello. Through interviews with women of color she tries to capture a variety of voices with unique points of view. She unveils systemic racism from subtle microaggressions to the violence and racial profiling we read in the news today (though not “new” by any means). That’s what I admire about Picoult – she isn’t afraid to tackle something she doesn’t know because the research she does goes a long way.

I think the most profound gift Picoult gives us in this book is in the title (see Martin Luther King, Jr’s quote above) and these two sentences: “It just goes to show you: every baby is born beautiful. It’s what we project on them that makes them ugly.” The ‘we’ is any number of things: society, media, parents, education, religion, etc. But the idea that we’re born beautiful and it’s our surroundings that makes us ugly or stay beautiful delivers hope. There’s room for empathy, courage, and love – even if they’re small – they’re things of beauty we can project onto the world, our children, and ourselves. Talking about race opens you up to vulnerabilities – it forces you to acknowledge the systemic racism of our society that is difficult and uncomfortable to engage in no matter who you are. Ruth and Kennedy grow by being vulnerable in a myriad of ways. Their transformation from lawyer/client to friends is subtle but strong because they are forced to confront race and racism. Being open to talk about race is one small great thing we can all do. I believe Picoult views this entire book as one small great thing she could do; I think she does it well.