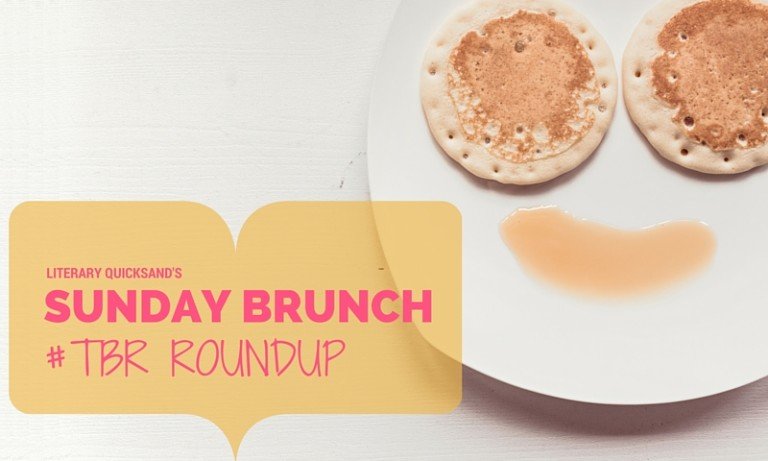 I’m on a total thriller / mystery kick after binging on The Girl on The Train by Paula Hawkins and wanting more afterward.

In the Woods by Tana French – I picked this up at the mystery bookstore near my apartment (that’s right, I am lucky enough to live in walking distance to a mystery bookstore). This is one of those cases that the cover design caught my eye and when I read the blurb on the back, I knew I had to buy it.

Dear Daughter by Elizabeth Little and Into the Darkest Corner by Elizabeth Raynes – Both of these I found on a display at Barnes and Noble under a sign that said “Psychological Thrillers You Can’t Put Down” I was way too excited when I saw this, and promptly took a picture of the books on the display so I could add them to my list later.

I was recently in Washington, D.C. for a weekend and stopped by an amazing bookstore. Post on that adventure coming soon! While there, I picked up a couple books including:

And Then There Were None by Agatha Christie. Have been meaning to reread this for years and finally found a copy I liked at a reasonable price. I couldn’t say no! The best part? It’s been long enough that I don’t remember many of the twists and turns in this classic mystery!

Wolf Winter by Cecilia Ekbäck. Admittedly drawn by the title and cover illustration. Can’t wait to dig into this “historical thriller” as it is set in the 1700s in the middle of a bitter winter. Seems perfect for hot and humid Carolina summer reading!

Booked by Kwame Alexander. Alexander’s 2014 Newbery winning novel in verse, The Crossover, was straight-up electrifying. I pre-ordered his follow up, but I’ve given it to multiple students in advance of taking it home myself. I’m anxiously watching the bookmark advance for the latest reader. I might get it back on Monday.

Ghettoside: A True Story of Murder in America by Jill Leovy. This has been on my list since I heard it discussed on the New York Times Book Review Podcast last year. Leovy, a reporter for the LA Times, covers a murder in the high-crime neighborhood of Watts in South Central LA and broadens her findings to the current state of race and policing in the United States. I finally this book on the way, as I succumbed to a half-off deal on a 3-month subscription to Book of the Month via the What Should I Read Next? Podcast.

Lafayette in the Somewhat United States by Sarah Vowell. Three different people have recently raved to me about the audio version of this. I love Vowell’s unusual voice, and I’m excited to hear this latest work, complete with well-known actors portraying various Founding Fathers-types. This should be fun and funny, as well as informative.

What Alice Forgot by Liane Moriarty: I’ve seen Moriarty’s books everywhere and have heard so much about them, but have never read one. I’m rather intrigued by them, so it’s time! I figured I’d start with this one, unless you, dear bookish friend, have a suggestion for a different one!

The Emperor of Paris by C.S. Richardson: To be honest, I can’t quite remember where I found this one. In a list of books set in Paris, perhaps? At any rate, the cover caught my eye and then the description convinced me. Ah, Paris.

Becky, I just re-read And Then There Were None! I hadn’t read it since I was in sixth grade, and I downloaded the audio to try to captivate my own sixth grader. It mostly worked, and I too had forgotten all of the twists and turns!