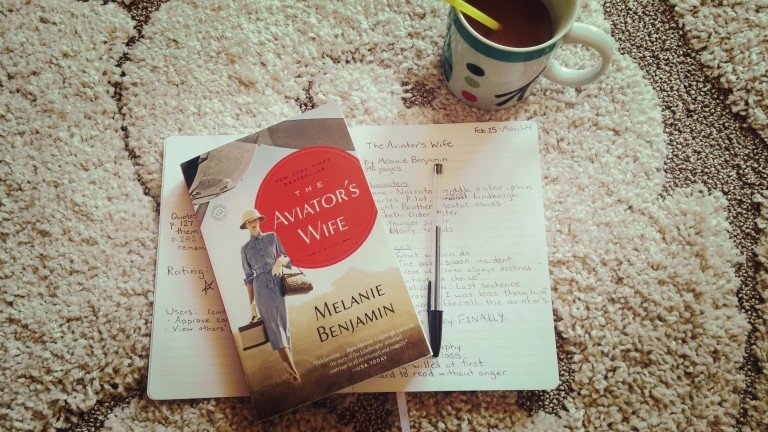 Friends, this was a difficult one for me to get through.

The Aviator’s Wife is a work of historical fiction about Ann Morrow Lindbergh, Charles Lindbergh’s wife. Narrated by Ann, the novel follows her from her college years in 1927 until her husband’s death in 1974, and one final chapter when she’s almost 70 years old. Charles Lindbergh was the first man to cross the Atlantic ocean by himself in a plane in 1927. The Aviator’s Wife picks up 7 months after that historic flight, when Charles is learning to live as a famous aviator at the tender age of 25. 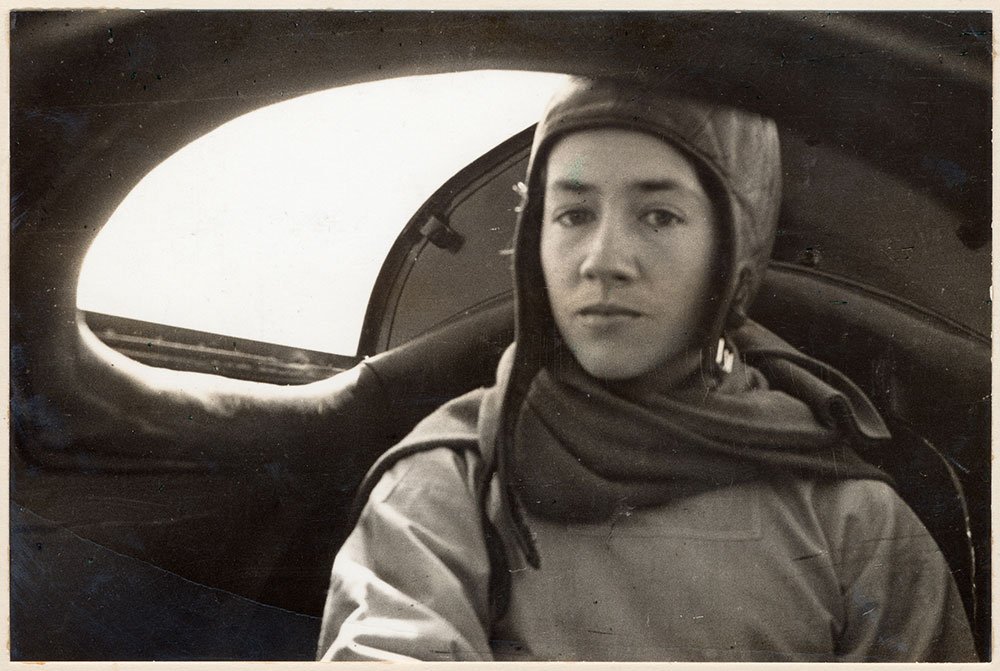 After getting married, Charles taught Anne how to navigate and fly, and the two of them had several adventures before Anne became pregnant with their first child, Charlie. In the first years of marriage, Anne learns what it means to be the famous aviator’s wife. Unfortunately, not only does the world tell her that that’s all she is, but she starts to believe it herself.

All in all, the book was interesting. I didn’t know much at all about the Lindberghs, so I enjoyed reading about their lives. However, this novel was incredibly frustrating for me to read, being a strong-willed and independent woman in the year 2016. You learn in the beginning (in a really conveniently placed, foreshadowing-type conversation) that Anne is also strong-willed and, unlike her roommate, doesn’t want to marry just to become a housewife. She wants to be something different. In the next chapter, she meets Lucky Lindy, falls in love, and is squashed as a woman from then on out.

When Anne gets married, she loses most of her gusto and is completely controlled by her husband. She does nothing that Charles hasn’t told her to do or approved of. Nothing. At first she thinks they’ll be equals, but on the very first morning of marriage when Charles demands she make him breakfast, she’s put in her place. Throughout the entire novel after that, you’re constantly inside Anne’s head, listening to her thoughts about being there for her husband and struggling with thoughts about who she is. In my opinion, there was so much of this that I just felt beat over the head with it.

Were we women always destined to appear as we were not, as long as we were standing next to our husbands? I’d gone from college to the cockpit without a chance to decide who I was on my own, but so far, I was only grateful to Charles for saving me from that decision, for giving me direction when I had none. Even so, I suspected there were parts of me Charles didn’t understand; depths to my character he had no interest in discovering. I wasn’t resentful; he was so busy. I was so busy.

It’s this naive thinking and squashing of any and all dreams that permeates the novel. I got so tired of reading her think like this that I would sigh in disgust to make yet another note in my journal about a passage where she talked about being less than her husband. I couldn’t find empathy for her at all, because she had been strong in the beginning and then just let herself be squashed! She’s never his equal, no matter how many times she thinks she might be.

Also, there’s this incredibly annoying thing that Charles does – any time Anne does something he wants her to do, after he’s cajoled her into it, he says “Good girl.” Uggggghhhhhhh it hurts to read. Oh, and don’t forget the part about when Anne’s father dies, and Anne sees her mother finally live a life like she wants to have.

I understand that this novel is meant to point out these things. However, conversations between characters were too perfectly placed and too predictable. If I had to read one more conversation between whoever and Anne about her being controlled or only a wife or less, I was going to snap. Even Anne’s daughter Ansy has a conversation with her where she calls Anne “just a mom”. Enough already!

To top things off, she learns of a terrible betrayal by Charles in the last couple days of his life. Terribly damning information to find out as a wife and mother of his children.

I enjoyed the last couple pages of the book, where Anne, almost 70, has this final grand coming to terms with her life and knowing that she’s independent again. But….at 70! Her entire life was about being a wife and a mom; never Anne.

This novel was about a woman who could never find herself good enough, strong enough, just enough for her husband and children. Her entire life is squished into just under 400 pages, so time jumps make things a little confusing and rushed. Conversations between characters are too perfectly placed, too predictable. The darn thing just made me angry.

Did they recount that she had an affair with Antoine de Saint-Exupéry? The Little Prince! At least she was having her own fun, too, I guess.

What! No they did not. There was an affair but it was with the family doctor. That was definitely one of my favorite parts – where she actually is appreciated by the man she’s with. I just didn’t put it in my review because I didn’t want to spoil the story :] Kind of a gimme though if you read about her.