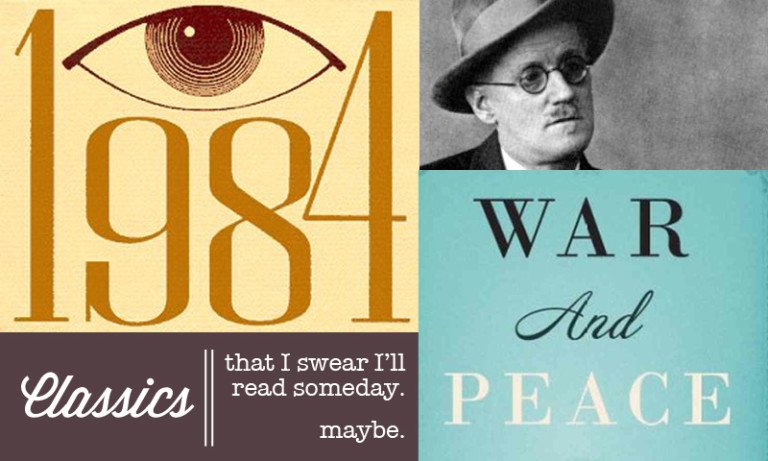 I don’t wanna toot my own horn, but I like to think that I’ve read a fair amount of classic literature. And, it’s very rare that I dislike a classic; they are obviously classics for a reason and generally loved by most who read them. However, here is a list of novels that, while I feel at some point in my life I really should dive into them, I just haven’t had the ambition to do so yet. I intend to read the following novels. Someday, I swear…maybe. 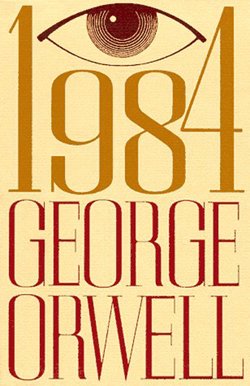 In The Catcher in the Rye (a classic I have read), Holden complains about being surrounded by phonies. Well, I tell you what Holden, I’m a phony. A big fat phony. Because I have lied about reading 1984 during conversations, just so I don’t have to disrupt the flow of the discussion. And you know what? It works. No one can tell I haven’t read it. I just go, “Hmm, yes. It’s frightening that modern government is becoming more and more like Big Brother.” And then everyone nods in agreement, and I feel like part of the group.

But, I really should read this book. I love dystopian novels and films, so it’s pretty ludicrous that I haven’t read it yet.

War and Peace by Leo Tolstoy 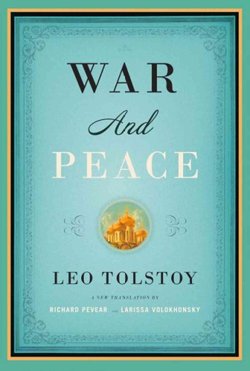 I bought a copy of War and Peace after an acquaintance told me how great it was. “You HAVE to read it! It’s like the greatest soap opera ever!” she said. I’m not really into soap operas, but whatever, I would give it a try. Well, I bought it, put it on the shelf, and I haven’t gone back to it since. It is currently sitting across from me on the bookshelf, just inside my peripheral vision. I can sense it’s judgement. It’s like it’s staring at me, taunting me. “Why don’t you read me, Whit? Why are you neglecting me?”

The Count of Monte Cristo by Alexandre Dumas 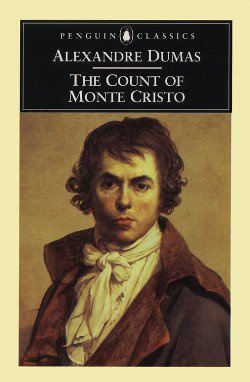 The internet as a whole, and Reddit in particular, has a love affair with this book. It was never really on my radar until the people of the internet came along to shout out in unison, “This is the best book ever!” I can’t even count how many posts I’ve seen where someone’s raving about the awesomeness that is this novel. In fact, one poster even claimed that The Count of Monte Cristo ruined reading for him, because it was so good that after finishing it he could not stay interested in any other book afterward. I’m assuming this is all because every copy of The Count of Monte Cristo comes with a bag of crack. 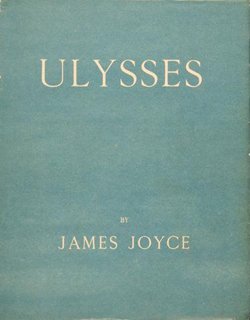 Modern Library ranked this number one in their list of the best English-speaking novels of the 20th century. So naturally, I would like to at some point to tackle this book.

But, I am scared of Ulysses. I know I shouldn’t be. It’s just a novel, right? It’s written in a steam-of-consciousness style, and James Joyce is known for being a heady, intellectual writer that tends to write prose that flies high above the heads of ordinary readers. It’s on my to-read list just in case I do ever get the nerve to pick it up and admit to myself that I will feel stupid the entire way through, and that’s alright.

Ok, how about this, I’m going to take an excerpt from the novel right now, and give it a go, and see if it’s really that overwhelming:

Her antiquity in preceding and surviving succeeding tellurian generations: her nocturnal predominance: her satellitic dependence: her luminary reflection: her constancy under all her phases, rising and setting by her appointed times, waxing and waning: the forced invariability of her aspect: her indeterminate response to inaffirmative interrogation: her potency over effluent and refluent waters: her power to enamour, to mortify, to invest with beauty, to render insane, to incite to and aid delinquency: the tranquil inscrutability of her visage: the terribility of her isolated dominant resplendent propinquity: her omens of tempest and of calm: the stimulation of her light, her motion and her presence: the admonition of her craters, her arid seas, her silence: her splendour, when visible: her attraction, when invisible.

Crime and Punishment by Fyodor Dostoyevsky 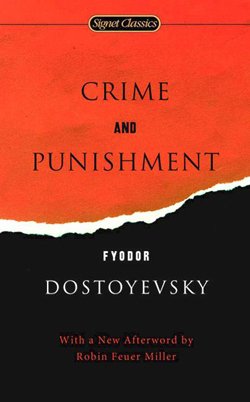 I have made attempts to read this novel. Several times, in fact. And every…single…time, I give up when the drunkard Marmeladov starts rambling in a bar about how he’s screwed over his poor family. This is probably integral to the plot of the novel, but I never find out because that entire scene drives me insane. That being said, this is still on my to-read list. I truly think I may enjoy this book once I get pass the Marmeladov scene…if that’s possible.

In Search of Lost Time by Marcel Proust 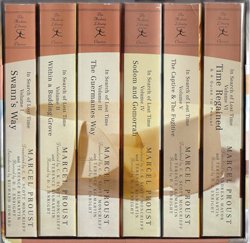 Hahahaha! I’m just kidding. I have to be honest with myself. We’re talking 4,215 pages. If I’m having reservations about War and Peace, then there’s no way I could tackle this leviathan. I have trouble committing to my plans for the evening; I couldn’t imagine being able to commit to Proust for 4,215 pages. But, maybe I’ll surprise myself. Maybe one day, some time in the far future, I’ll pick up all the volumes of In Search of Lost Time and just fly through them. Yeah…that will definitely happen.

Anyone have reluctant to-read classics on their list? I want to hear about them!

I have The Count of Monte Cristo! I’ve tried to read it several times. It’s so good but so long…I just watch the movie instead 😀

Such wonderful picks on your list! I am about a third of the way through War and Peace for the first time right now. It really is a beautiful book. But yes it is SO long. I have to read a little everyday to keep my momentum up. I love Crime and Punishment and The Count of Monte Cristo!! And 1984 is on my list.