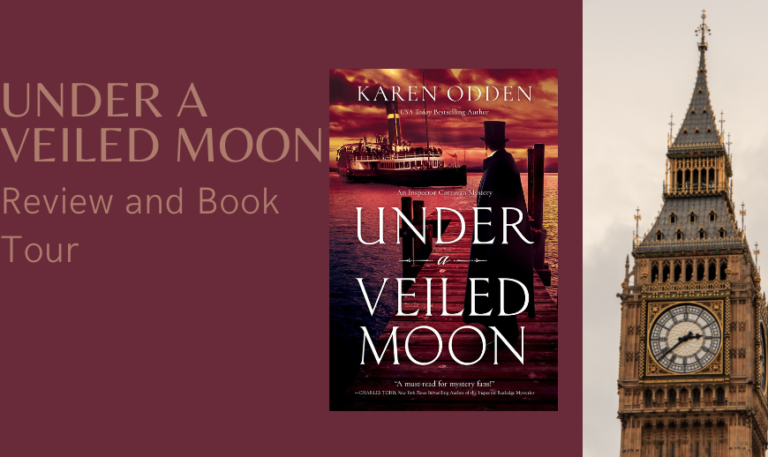 September 1878. One night, as the pleasure boat the Princess Alice makes her daily trip up the Thames, she collides with the Bywell Castle, a huge iron-hulled collier. The Princess Alice shears apart, throwing all 600 passengers into the river; only 130 survive. It is the worst maritime disaster London has ever seen, and early clues point to sabotage by the Irish Republican Brotherhood, who believe violence is the path to restoring Irish Home Rule.

For Scotland Yard Inspector Michael Corravan, born in Ireland and adopted by the Irish Doyle family, the case presents a challenge. Accused by the Home Office of willfully disregarding the obvious conclusion, and berated by his Irish friends for bowing to prejudice, Corravan doggedly pursues the truth, knowing that if the Princess Alice disaster is pinned on the IRB, hopes for Home Rule could be dashed forever.

Corrovan’s dilemma is compounded by Colin, the youngest Doyle, who has joined James McCabe’s Irish gang. As violence in Whitechapel rises, Corravan strikes a deal with McCabe to get Colin out of harm’s way. But unbeknownst to Corravan, Colin bears longstanding resentments against his adopted brother and scorns his help.

As the newspapers link the IRB to further accidents, London threatens to devolve into terror and chaos. With the help of his young colleague, the loyal Mr. Stiles, and his friend Belinda Gale, Corravan uncovers the harrowing truth—one that will shake his faith in his countrymen, the law, and himself.

Karen Odden’s work has been a favorite of LQ over the years (see our reviews of A Dangerous Duet and A Trace of Deceit), so I was thrilled to get a chance to read the latest installment in her Inspector Corravan books! This book has a little of everything: a gripping mystery, complex relationships between characters, politics, and an expertly researched sense of historical time and place.

Odden’s Ph.D. in English literature, with an emphasis on Victorian novels, allows her to create stories that are both engaging and historically accurate. As someone who delights in books that can completely transport me to another time and place, one of my favorite parts of Under a Veiled Moon was the realistic feel each of the characters had. While the events of the book (Murder! Political intrigue!) may be out of the ordinary, that does not stop Odden from paying attention to the little details that make good, historical fiction so captivating.

In terms of the story, Odden also does a strong job of creating a tone of impending doom and mystery. Beginning with the first-person narration of Corravan immediately puts the reader into the world of London in 1878, and having Corravan as our guide through the various gangs and political tangles that impact his work with the Wapping River Police is an impactful way to tell the story.

This book will probably be most appreciated by readers who enjoy a strong side of history and politics to their mysteries, as much of the plot revolves around the Irish Republican Brotherhood and the issue of Irish Home Rule. The tie-in with the Princess Alice boat and the Thames, as a symbol of British rule and London as a city, also adds to the realism of the story.

If you’re looking for a slow build mystery with strong character development, an intriguing plot, and connections to historic events, I highly recommend picking up a copy of Under a Veiled Moon.

Karen Odden earned her Ph.D. in English from New York University and subsequently
taught literature at the University of Wisconsin-Milwaukee. She has contributed essays
to numerous books and journals, written introductions for Victorian novels in the Barnes
& Noble classics series and edited for the journal Victorian Literature and
Culture (Cambridge UP). Her previous novels, also set in 1870s London, have won
awards for historical fiction and mystery. A member of Mystery Writers of America and

Sisters in Crime and the recipient of a grant from the Arizona Commission on the Arts,
Karen lives in Arizona with her family and her rescue beagle Rosy.