Review: The Boy at the Keyhole 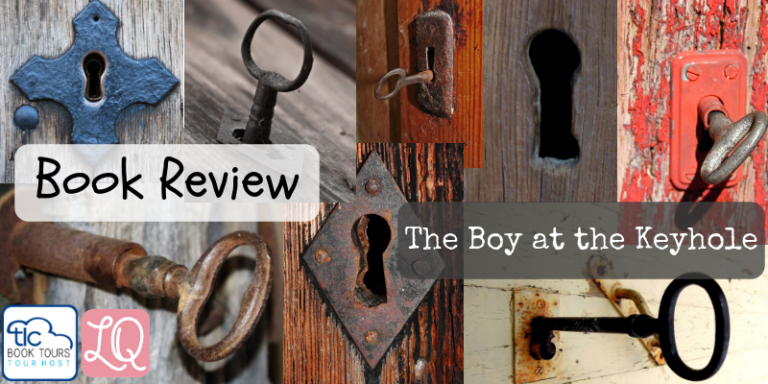 I received a copy of The Boy at the Keyhole from Hanover Square Press in exchange for an honest review. Want your own copy? LQ is doing a **GIVEAWAY** for this novel! Tweet at us & TLC Book Tours with #LQKeyholeGiveaway or comment below telling us what you like most about thrillers, and we’ll draw on Friday, September 14 for our lucky winner!

The Boy at the Keyhole is a thriller/mystery by Stephen Giles, circling young Samuel, who lives on a struggling aged estate. His mother has gone missing, and he begins to suspect the strict housekeeper Ruth. Nine years old is a funny age; Samuel is both very reliable and sensible, yet immature in his emotional state. He knows not to run in his grandiose home if he wants to avoid the wrath of Ruth, and dutifully copies his Bible verses and does his homework. As Samuel becomes more suspicious of his mother’s disappearance, he strategically looks for ways to spy and fact-find without arousing suspicion from untrustworthy adults.

This novella is a slow burn, and actually I was pretty engaged and was trying to decide if it was 4 or 5 stars for me. The Boy at the Keyhole is a very fitting title, as the concept of hiding both people and things behind closed or locked doors is a strong theme through the story. Even though it’s a thriller, I could easily see this being a great YA read in a classroom setting. There is a lot of “dissection” to be made, and the book allows (encourages, even) the reader to use some imagination as well. loved that visually, I could construct the rooms in the mansion in my mind due to Mr. Giles’ excellent descriptions. There is some really wonderful foreshadowing and, (spoiler?), anything you know about bunny boilers is still something you should worry about in this story too!

The one downside to The Boy at the Keyhole was the wrap-up; it’s so quick, and it completely changes the story. However, this is good in a way because any expectations you have will be 100 percent absolutely guaranteed WRONG. I promise. The suspense is great, characters come to life, and the short chapters keep you flipping pages to the end. For me, The Boy at the Keyhole was definitely a solid 3 star read, and would be great if you’re looking for a fast read that you’ll stay glued to. 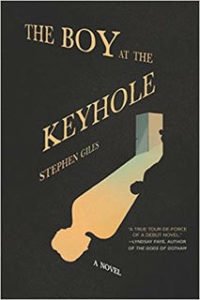 About The Boy at the Keyhole 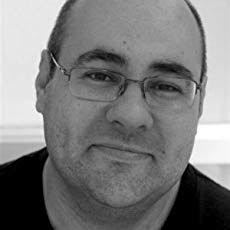 SYNOPSIS: Nine-year-old Samuel lives alone in a once-great estate in Surrey with the family’s housekeeper, Ruth. His father is dead and his mother has been abroad for months, purportedly tending to her late husband’s faltering business. She left in a hurry one night while Samuel was sleeping and did not say goodbye.

Beyond her sporadic postcards, Samuel hears nothing from his mother. He misses her dearly and maps her journey in an atlas he finds in her study. Samuel’s life is otherwise regulated by Ruth, who runs the house with an iron fist. Only she and Samuel know how brutally she enforces order. As rumors in town begin to swirl, Samuel wonders whether something more sinister is afoot. Perhaps his mother did not leave but was murdered—by Ruth.

Artful, haunting and hurtling toward a psychological showdown, The Boy at the Keyhole is an incandescent debut about the precarious dance between truth and perception, and the shocking acts that occur behind closed doors.

Friday, September 28th: What is That Book About

Leave a Reply to Stephen Giles, author of THE BOY AT THE KEYHOLE, on tour September 2018 | TLC Book Tours Cancel Reply